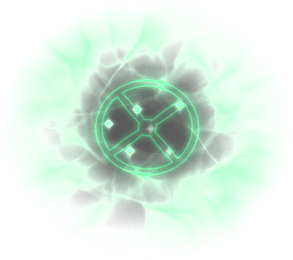 . You can only block with a one-handed weapon if the weapon is in your right hand and your left hand is empty. If you are wielding two weapons, you can't block at all.

A blocked blow or arrow will still do some damage, and use up some stamina. Enemy power attacks cannot be fully blocked, though their damage and staggering effects will be reduced. Shields are more effective at blocking than weapons, and can also block arrow damage.

As your Block skill increases, you can block attacks more effectively, and with less of a stamina cost. You can also select perks that allow you to reduce the damage of spells and dragon breath attacks.

While blocking, you can perform a bash attack. Continue to hold

to perform a Quick Bash that has a chance of staggering enemies. Hold

to perform a stronger Power Bash that sends enemies flying. Both kinds of bashes require Stamina; if your Stamina bar is too low, you cannot bash.

Block quick, lighter attacks. Bash power attacks, or when an enemy's defenses are down, then quickly counterattack with a flurry of light attacks or a power attack of your own. This skill can also be augmented with potions which Fortify Blocking