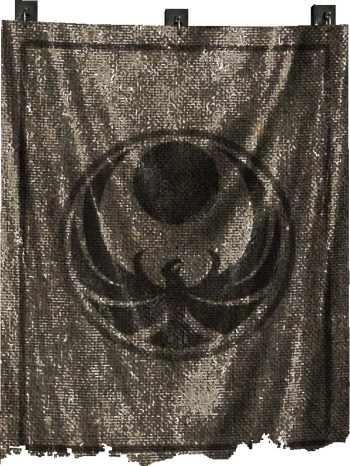 The Nightingales are the elite protectors of the Shrine of Nocturnal. In exchange for being given blessings by Nocturnal, they are bound to protect the Shrine in life as well as in death, until their debts to Nocturnal are paid.