Used in one Atronach Forge Recipe.

This skull is only found in the Dragonborn DLC. 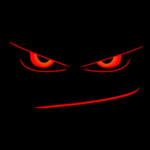 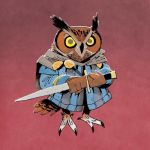