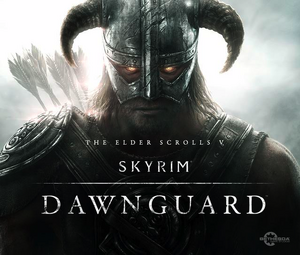 You can side with the Volkihar Vampire Clan, lead by Lord Harkon a Volikhar vampire lord and become a Vampire Lord yourself, or side with the Dawnguard. Vampire Lords can hover over the ground and have special spells. The Dragonborn will receive a crossbow no matter which side he/she chooses, but siding with the Dawnguard vampire hunters will provide access to a side quest to acquire new crossbow bolts (ammunition for crossbow/dwarven bolts ) as well as a stronger crossbow.